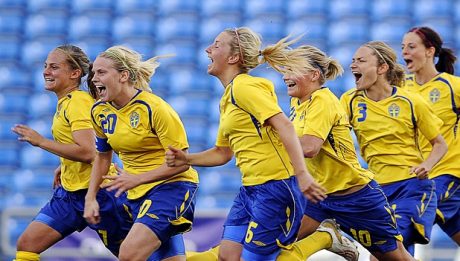 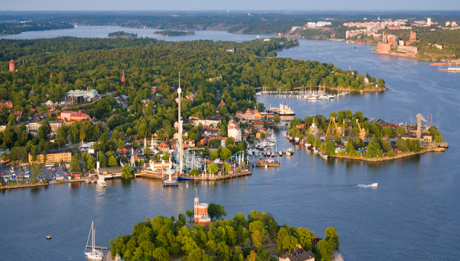 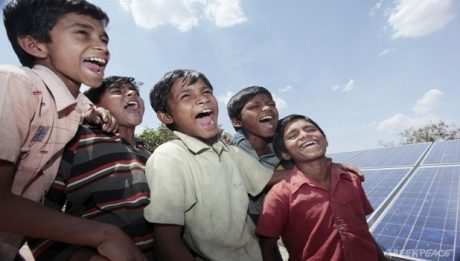 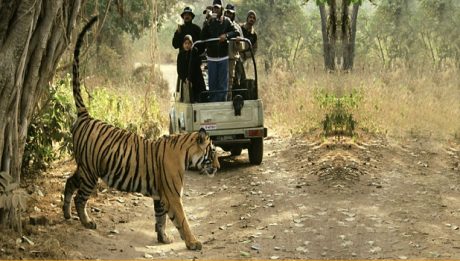 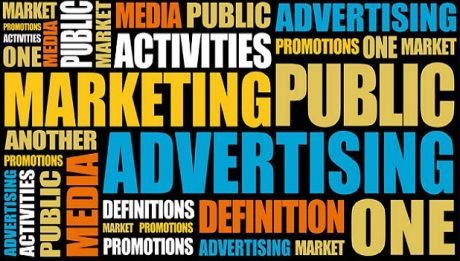 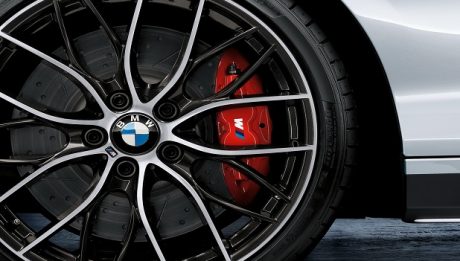 I get up and wonder what future awaits me. I know it is determined by what I have been doing over past days and years. It is also shaped by what people around me (and afar from me) have been [...] 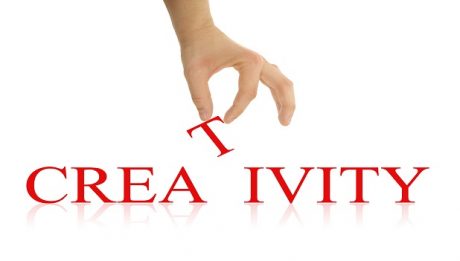 Need we discuss the import of end-result, viz. Are our Creative People performing on their peak. Naturally not; rather what concerns all of us is How To Go About It. And here are some smoothies elicited by Leaders of SAS [...]